Middle East, Afghanistan
Save for Later
From The Center 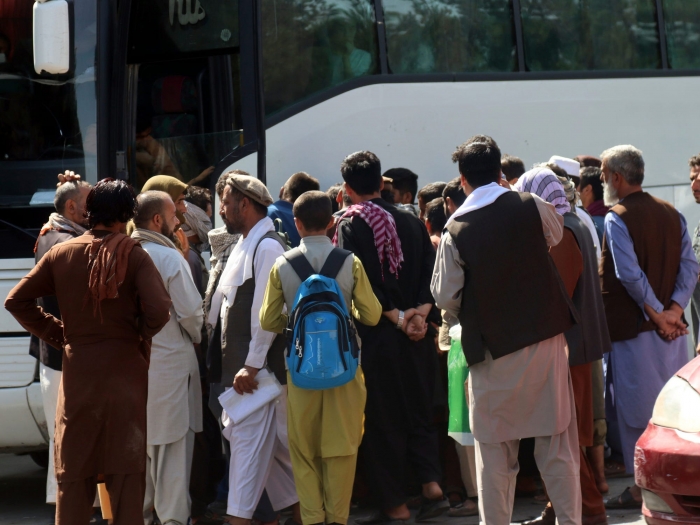 An all-volunteer group of American Special Operations veterans of the Afghan war carried out a secret nighttime mission, called the "Pineapple Express," to ferry at-risk Afghans and their families to safety, according to ABC News.

The media outlet reported that the group worked under cover of night on Wednesday, and in tandem with the United States military and embassy, to transfer hundreds of Afghans into a US military-controlled zone of Kabul's Hamid Karzai International Airport.

As many as 500 Afghan special operators, assets, enablers, and their families were handed over to the protective custody of the American military by Thursday morning, ABC News reported.

Covert movements were coordinated by more than 50 people in an encrypted chat room, ABC News said. The Afghans were known as "passengers" and were guided remotely by "shepherds," who are former US special operations forces and CIA commanders, using GPS pin drops, and met by "conductors'" wearing a green chem light at the staging points, the media outlet added. Their identity was confirmed by a yellow pineapple graphic on their smartphones.

Read full story
Some content from this outlet may be limited or behind a paywall.
Middle East, Afghanistan