Race And Racism, Culture, Media Industry, Tucker Carlson
Save for Later
From The Left 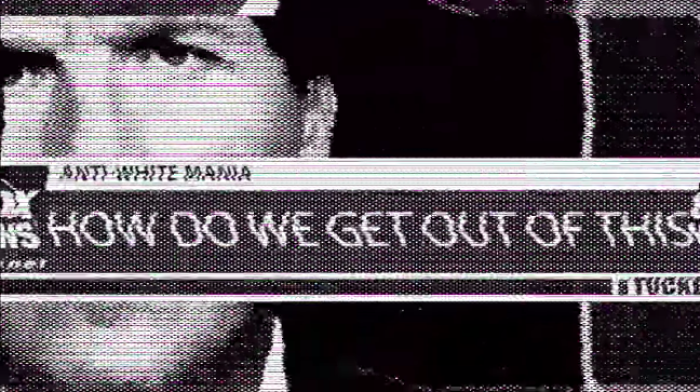 In the conservative world, the idea that white people in the United States are under siege has become doctrine. In recent weeks, three prominent figures have each offered their own versions of this tenet.

In June, Brian Kilmeade, one of the hosts of Fox & Friends, claimed that activists were “trying to take down white culture.”

Also in June, Tucker Carlson, speaking on his nightly show with an anti-white mania graphic in the background, implied that racial strife was imminent and asked: “How do we save this country before we become Rwanda?”

Read full story
Some content from this outlet may be limited or behind a paywall.
Race And Racism, Culture, Media Industry, Tucker Carlson