American Flag, Holidays, Fourth Of July
Save for Later
From The Left 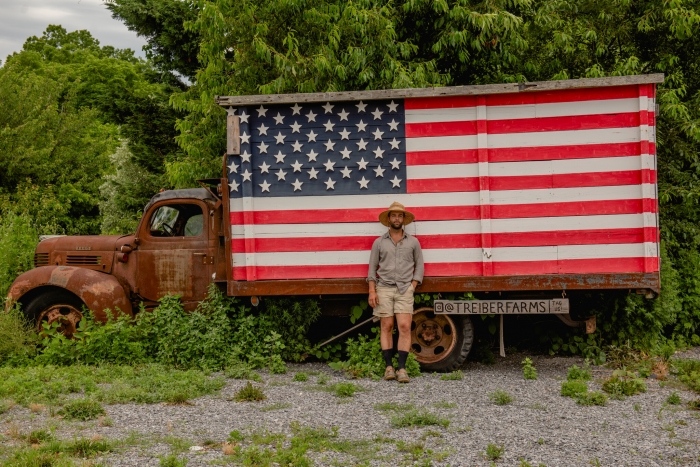 SOUTHOLD, N.Y. — The American flag flies in paint on the side of Peter Treiber Jr.’s potato truck, a local landmark parked permanently on County Route 48, doing little more, he thought, than drawing attention to his family’s farm.

Until he tried to sell his produce.

At a local greenmarket where he sells things like wild bergamot, honey and sunflowers, he had trouble striking a deal until, he said, he let his liberal leanings slip out in conversation with a customer.

Read full story
Some content from this outlet may be limited or behind a paywall.
American Flag, Holidays, Fourth Of July

Background
Polarization prevents healthy debate and learning. Can we change this?
Deseret News