Supreme Court, LGBT Rights, Adoption, Catholicism, Families and Parenting, Religion and Faith
Save for Later
From The Left 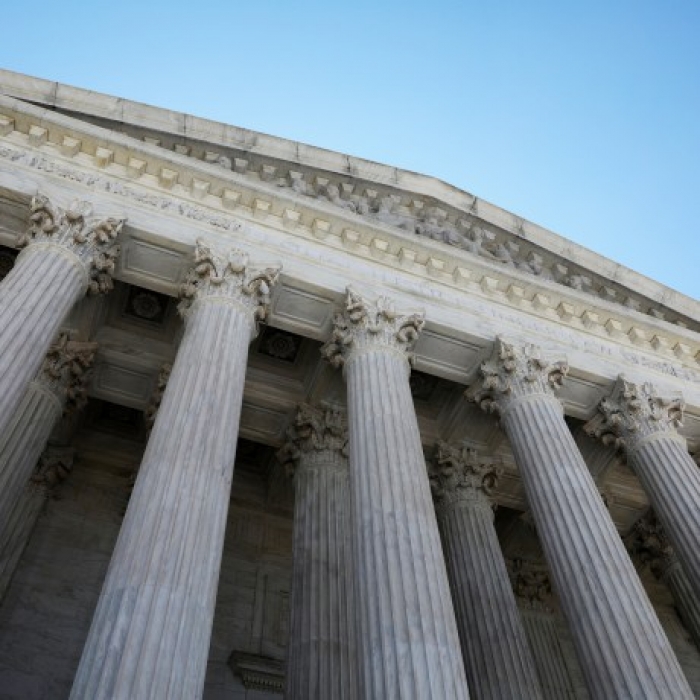 The U.S. Supreme Court ruled Thursday that the city of Philadelphia went too far in imposing its anti-discrimination law on a Roman Catholic charity, Catholic Social Services, that refused to consider same-sex parents eligible to adopt foster children.

The case required the justices to decide whether the Constitution allows a religious freedom exception to anti-discrimination laws. It was the first of this term's major legal disputes to be heard with Justice Amy Coney Barrett, an appointee of President Donald Trump, on the court.