Gun Control And Gun Rights, Open Carry, Texas, Constitutional Carry
Save for Later
From The Center 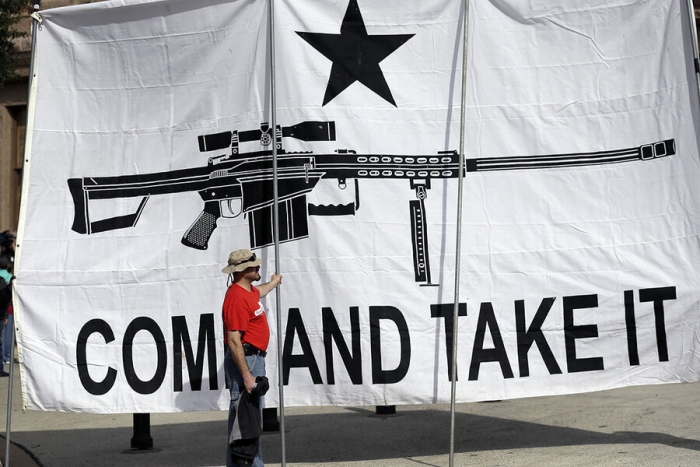 When Texas changes its gun laws, the United States takes notice. But “permitless carry” already has been adopted in 19 other states. What are the effects so far?

Soon, most adult Texans will be able to openly carry a handgun in public. No background check or training necessary.

It will be a major expansion in gun rights, one that Texas is uncharacteristically late in arriving at. About 20 other states already have “permitless carry” (also known as “constitutional carry”) laws, including Vermont.

Vermont is an outlier, having never regulated gun...

Read full story
Some content from this outlet may be limited or behind a paywall.
Gun Control And Gun Rights, Open Carry, Texas, Constitutional Carry