Free Speech, Great Britain, Campus Speech, Role Of Government, Education
Save for Later
From The Center 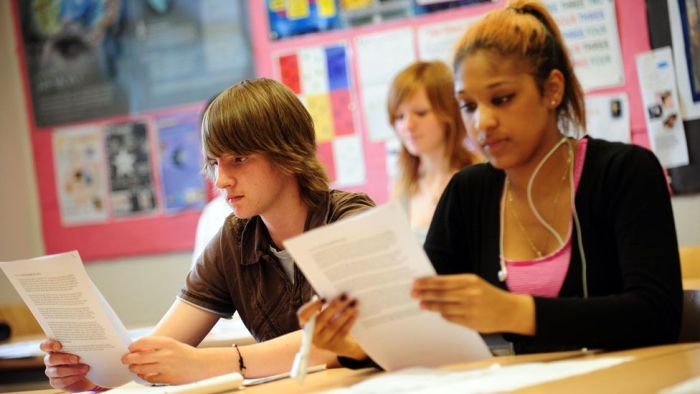 Groups representing students and universities have expressed caution at plans for a "free speech champion" to regulate England's campuses.

The government has announced plans for the role to ensure freedom of speech and expression is not stifled.

The National Union of Students says there is "no evidence" of a freedom of speech crisis on campus.

The group warned against creating an "unnecessary and burdensome bureaucracy".

Even as Iranians Rise Up, Protests Worldwide Are Failing at Record Rates
New York Times (News)