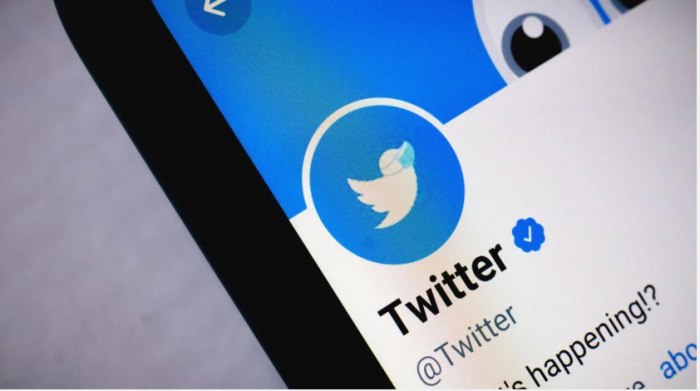 The computer repairman at the center of the Hunter Biden laptop scandal is suing Twitter for defamation, alleging the social media company falsely labeled him a hacker and forced him to close his business.

John Paul Mac Isaac, the former owner of the Mac Shop in Wilmington, Delaware, filed the lawsuit in the Southern District of Florida on Monday, seeking a whopping $500 million in punitive damages from the company over its handling of the New York Post stories involving him.

In October, Mac Isaac was publicly identified as the computer repairman in original possession of a laptop belonging to Democratic President-elect Joe Biden's son, Hunter Biden, after the Post published a series of bombshell reports about a laptop belonging to Biden that contained highly sensitive materials about the Biden family and their overseas business dealings.

Biden had reportedly dropped off the now infamous laptop and hard drive at Mac Isaac's shop in April 2019 but never returned to retrieve it. Mac Isaac, after discovering the sensitive material, reportedly made copies of the hard drive and handed them off to the Post — through President Trump's lawyer Rudy Giuliani — and to the FBI.

Upon publication, Twitter acted quickly to censor to the reports on its platform, locking the New York Post's account and restricting users' ability to share the stories. The company initially justified its actions by claiming the reports violated its "hacked materials" policy. That policy has since been updated in the wake of the scandal.

In the lawsuit, Mac Isaac now claims Twitter made that decision to "communicate to the world that [he] is a hacker," adding that his business began to receive negative reviews and that he began to receive death threats as a direct result of the company's actions. Because of Twitter's moderation decision, he is "now widely considered a hacker," he states.