Nuclear weapons, Middle East, Iran, World
Save for Later
From The Left 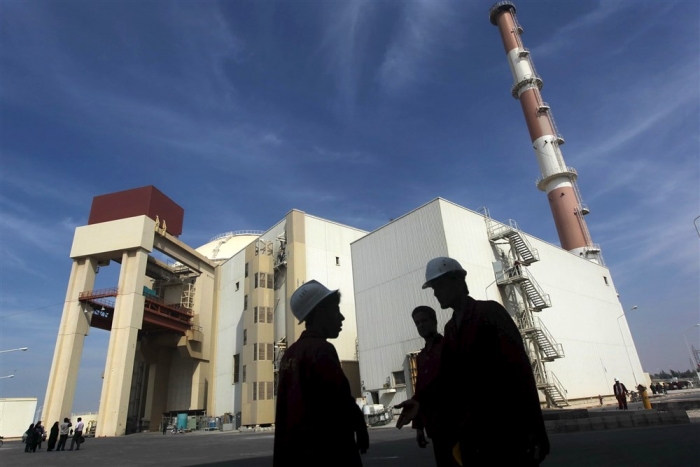 WASHINGTON — The assassination of a senior Iranian nuclear scientist shocked Iran's leadership but will not derail the country's nuclear program, which has been steadily advancing despite President Donald Trump's "maximum pressure" policy, experts say.

When Joe Biden is sworn in as president on Jan. 20, he will have to contend with the reality that Iran has 12 times the amount of enriched uranium that it did in 2018, and that its estimated "breakout" time to build the bomb has dropped from 12 months to three to four months, according to U.N. inspectors.