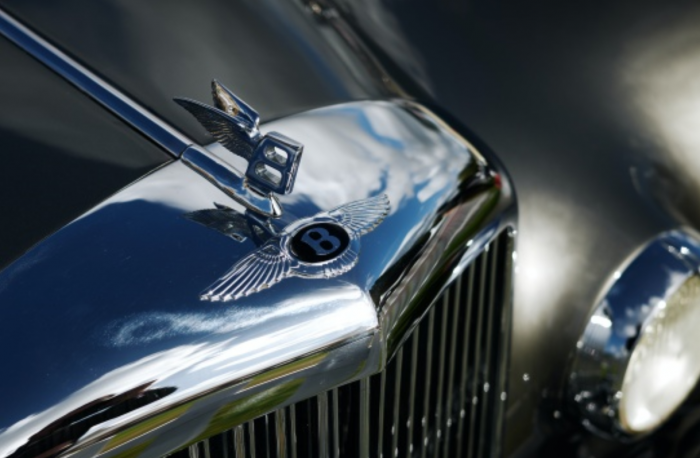 Reuters reported the announcement came as the auto industry adapts to tighter emissions limits in Europe and China.

The 100-year-old company owned by Germany's Volkswagen said it’s launching two plug-in hybrids next year as part of its "Beyond100" strategy to accelerate the development of electrified models, according to Reuters.

First, Americans, let’s congratulate ourselves for having used the power of our vote to create an opportunity for meaningful progress on climate going forward...

A parade of oil and gas companies nobly announced this week that they will review their political donations in the wake of last week’s riot in Washington, D.C...

President-elect Joseph R. Biden Jr., inheriting a collection of crises unlike any in generations, plans to open his administration with dozens of executive...

As one of its last acts, the Trump administration has set in motion the transfer of sacred Native American lands to a pair of Anglo-Australian mining...

Even with the COVID-19-related small dip in global carbon emissions due to limited travel and other activities, the ocean temperatures continued a trend of...

U.S. President-elect Joe Biden will cap a busy day of inauguration pageantry by using the powers of his new office to push policy changes on housing, student...

Green groups on Monday filed a lawsuit in an attempt to prevent a new rule limiting the Environmental Protection Agency’s (EPA) use of certain studies from...

The batteries that could make fossil fuels obsolete

The twin smokestacks of the Moss Landing Power Plant tower over Monterey Bay. Visible for miles along this picturesque stretch of the north Californian coast,...

The Rockefeller name is associated with two things, above all: wealth and oil. = John Davison Rockefeller Sr. became the richest person in America through...

President-elect Joe Biden is bracing for a busy first 10 days as the next commander in chief, according to his future White House chief of staff. Ron Klain...

Companies must listen to scientists and align their plans to reach net zero targets with a global pact to fight climate change, executives told a Reuters Next...

We appear to be at the beginning of a massive crackdown on people who have supported Donald Trump, led by big tech and big media. These entities are making...

Saying that the gap between the wealthy and working class grew wider during the pandemic, a consortium of New York labor organizations representing 2.5 million...