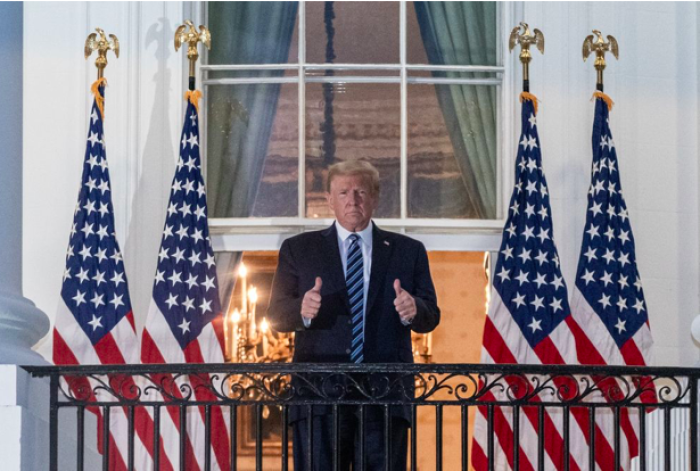 President Donald Trump announced he has authorized the declassification of documents related to the FBI’s Russia investigation and the probe into Hillary Clinton’s use of a private email account, part of his efforts to cast aspersions on his political enemies as he falls further behind in his bid for re-election.

“I have fully authorized the total Declassification of any & all documents pertaining to the single greatest political CRIME in American History, the Russia Hoax,” Trump tweeted on Tuesday.

PERSPECTIVES BLOG
When the Country Agrees With the Losing Candidate