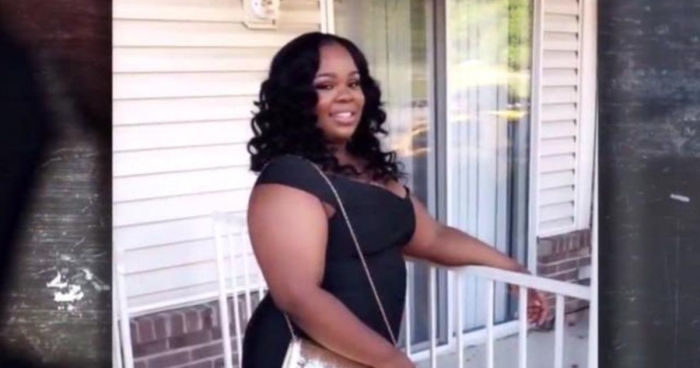 Six months after emergency medical worker Breonna Taylor was shot dead by police in her home, the city of Louisville has agreed to a major settlement with Taylor's family in a wrongful death lawsuit. The settlement includes a $12 million payout for the family along with police reforms, Louisville mayor Greg Fischer announced at a press conference Tuesday.

Some Protests Against Police Brutality Take a More Confrontational Approach

PORTLAND, Ore. — Terrance Moses was watching protesters against police brutality march down his quiet residential street one recent evening when some in the...

A white bar owner charged in the fatal shooting of a Black man during a protest in Nebraska in May — less than a week after the killing of George Floyd — has...

Louisville’s police are operating under "state of emergency" rules as the city awaits a grand jury decision in the case of Breonna Taylor, an emergency medical...

Jake Gardner, the white bar owner in Nebraska who was indicted in the fatal shooting a Black man during a protest, has reportedly died by suicide. According...

The attorney for Breonna Taylor's family says he won't accept the findings of a Kentucky grand jury until the state's attorney general releases the transcripts...

Public schools across the country have endorsed the Black Lives Matter movement and encouraged teachers, students, and parents to do the same, with some...