Bias of The Western Journal 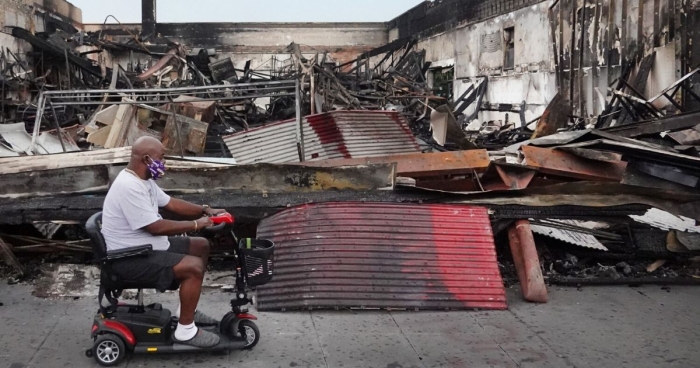 Minnesota is seeking millions of dollars from the federal government to clean up after the riots that erupted in the aftermath of George Floyd’s death in Minneapolis police custody May 25.

On Thursday, Gov. Tim Walz announced he was seeking Federal Emergency Management Agency cash, noting that the rioting left a trail of more than $500 million in destruction.