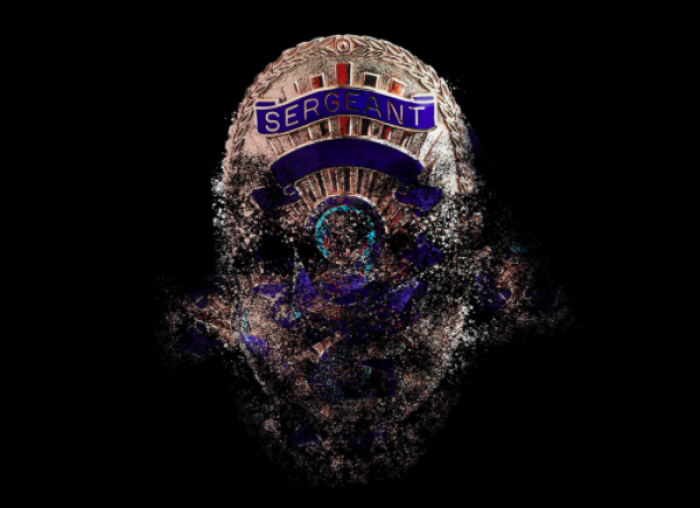 Congressional Democrats want to make it easier to identify and prosecute police misconduct; Joe Biden wants to give police departments $300 million. But efforts to solve police violence through liberal reforms like these have failed for nearly a century.

Enough. We can’t reform the police. The only way to diminish police violence is to reduce contact between the public and the police.

PERSPECTIVES BLOG
Media Bias by Omission: 5-Year-Old Cannon Hinnant Shot and Killed in His Front Yard
NEWS
Trump says he will ban TikTok from operating in the US
The Hill

A co-founder of the ultra-conservative Federalist Society blasted President Donald Trump for floating the idea of postponing the November presidential election...

Bejon Misra responded quickly to Indian Prime Minister Narendra Modi's appeal in March for donations to a new fund to strengthen the country's fight against...

In a stunning blow to Oklahoma’s state government, the U.S. Supreme Court ruled Thursday that much of eastern Oklahoma is located on an Indian reservation....

Trump says he will ban TikTok from operating in the US

The presence of federal agents from the Department of Homeland Security in Portland, Ore., has generated complaints from citizens, local officials and even...

Two weeks ago, this column offered a brief history of the freedom of speech in America. The essence of the column was that all public speech is lawful when...

There's no doubt that this pandemic-induced recession is hitting states hard. But that's no reason to bail them out, especially when many failed to prepare for...

Breathes there a citizen of this great republic who believes that the most pressing problem in America today is that Washington, D.C., and its denizens simply...

Seattle will move to end the police-free zone known as the "Capitol Hill Organized Protest," or "CHOP," after two recent shootings, one of which was deadly,...

America feels like it's falling apart. That's because it is. There are two ways to achieve unity in any group. The first is to set up a few serious...