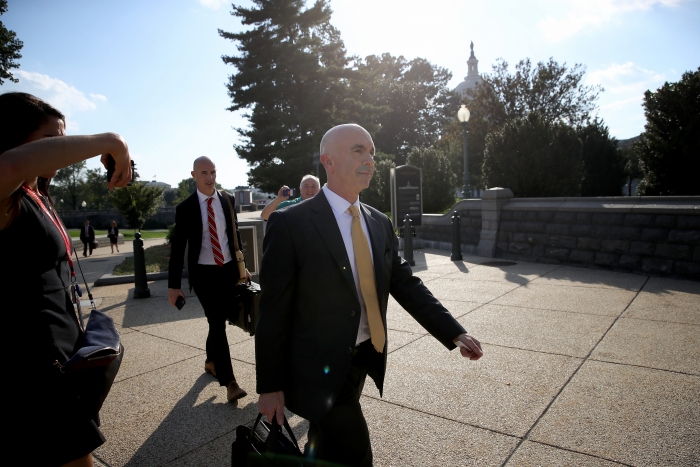 WASHINGTON – Secretary of State Mike Pompeo's decision Friday to fire his department's inspector general marks the fourth time within the last three months that an internal agency watchdog has been targeted for removal by the Trump administration.

IGs are nominated by the president and confirmed by the Senate. Working within the agency they monitor, the inspector generals and their staffs are charged with reporting on government malfeasance and corruption.

Here's a look at the inspector generals who have been ousted recently:

Washington (CNN) - The White House is making a concerted effort to discredit Dr. Anthony Fauci as he becomes increasingly vocal about his concerns over...

The White House has been increasingly critical of Dr Fauci, and on Sunday, an official shared a list detailing past apparent erroneous comments. Dr Fauci's...