2020 Election, Elections, Campaigns, Republican Party, Donald Trump
Save for Later
From The Right 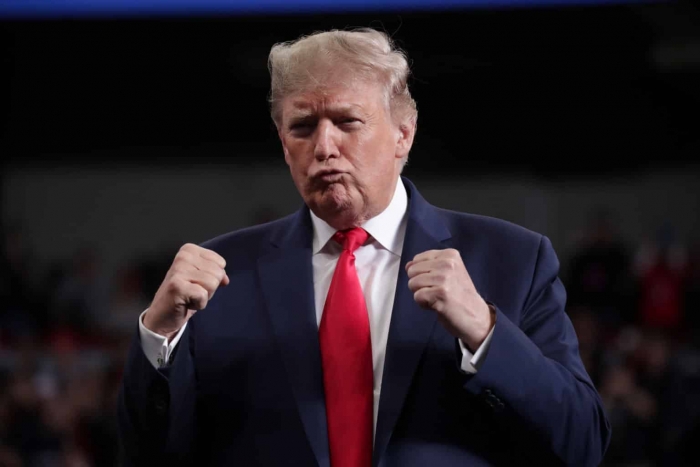 But, former President Barack Obama’s campaign manager, David Plouffe, says he thinks Trump will manage to turn out his supporters on election day at a “historical” level.

“That makes him very dangerous if you’re Joe Biden,” Plouffe said on the “Fox News Rundown” podcast on Thursday.

“You look at the economic situation and say, ‘How can an incumbent win in that?’ But, you know, no one’s blaming Trump for the damage,”...

Read full story
Some content from this outlet may be limited or behind a paywall.
2020 Election, Elections, Campaigns, Republican Party, Donald Trump