Advice From a Crisis Expert on Surviving a Lockdown 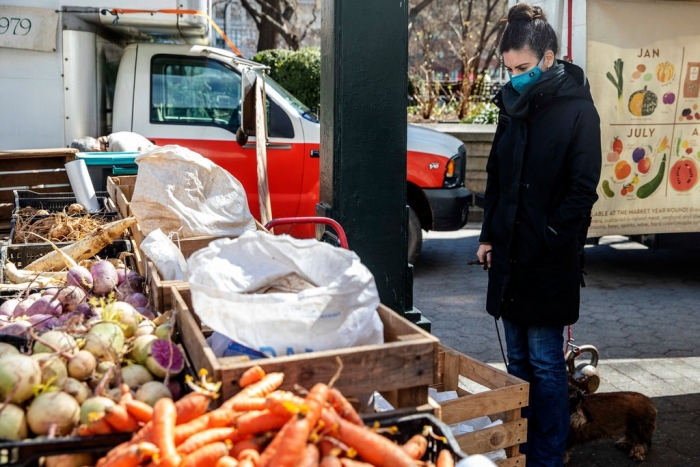 Judith Matloff, who teaches crisis reporting at the Columbia Graduate School of Journalism, has found herself in some tight situations, like being trapped in a hotel during a civil war in Angola. The experience, she said, was dicier than, say, staying inside a New York apartment to avoid a dangerous virus, but there were some similarities, too.

Read full story
Some content from this outlet may be limited or behind a paywall.
coronavirus, New York, New York City, Lockdown, Life during covid-19, Public Health