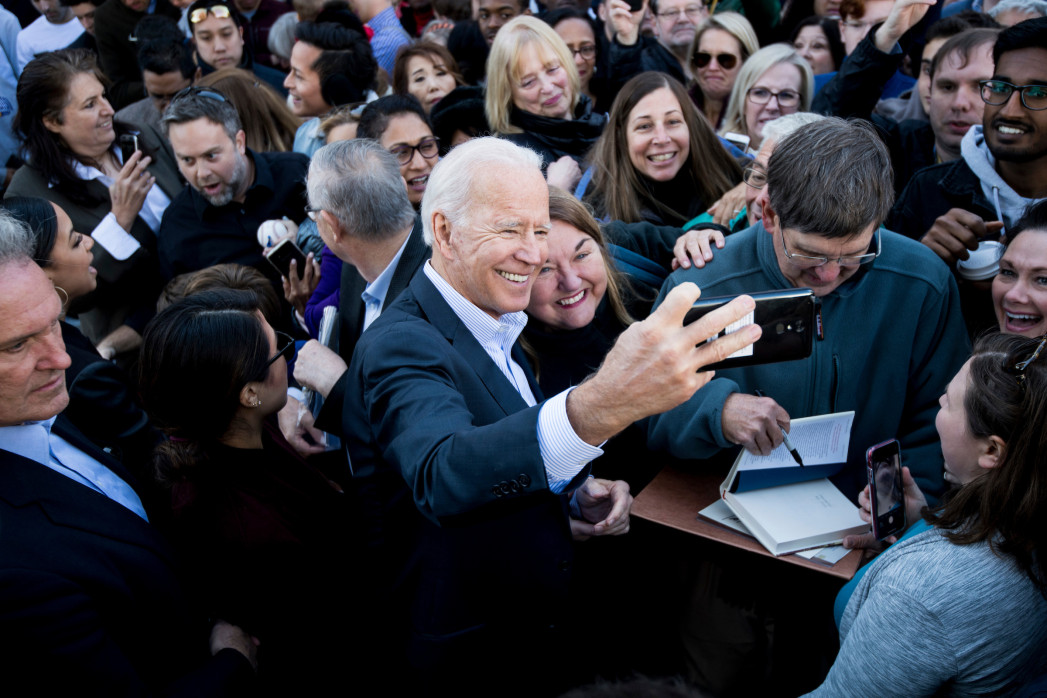 The top 1 percent of taxpayers would pay 74 percent of the cost of former Vice President Joe Biden’s tax proposals, which would raise $4 trillion over 10 years, according to a new analysis by the Urban-Brookings Tax Policy Center.

The top 1 percent — or households earning more than $837,000 — would see their average tax burden rise 12 percentage points to 41.7 percent of income, according to the analysis.

As the federal government dispenses trillions of dollars to save the economy, small businesses and out-of-work individuals are jostling to grab small slices of...

Joe Biden's vow Friday not to increase taxes on anyone earning less than $400,000 a year conflicts with his platform, according to outside tax experts. “The...