National Security, Terrorism, Donald Trump, US Military, CIA
Save for Later
From The Left 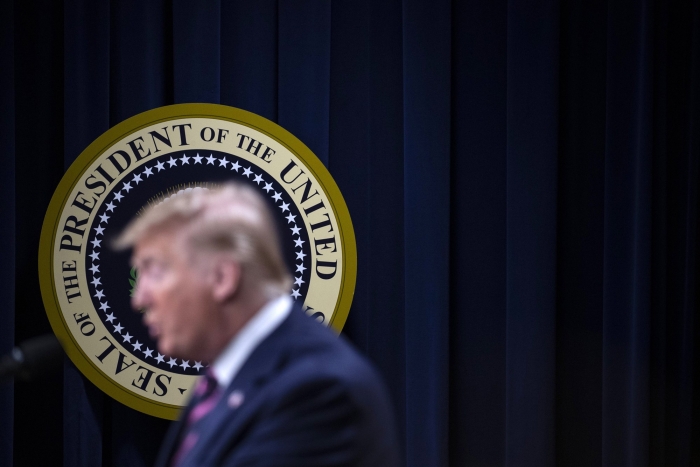 WASHINGTON — When intelligence officials briefed President Donald Trump on the most worrisome terrorist threats during the first two years of his tenure, they regularly mentioned the names of the senior terrorist figures the CIA was working hardest to find and kill, including the leader of al Qaeda, Ayman al-Zawahri.

But he was more interested in a young and less influential figure much farther down the list, according to two people familiar with the briefings, because he recognized the name.

"He would say, 'I've never heard of any of these people. What about Hamza bin Laden?'" one former official said.

"That was the only name he knew," a Pentagon official added.