Civility, Partisanship, Polarization, John Roberts, Impeachment, Politics
Save for Later
From The Right 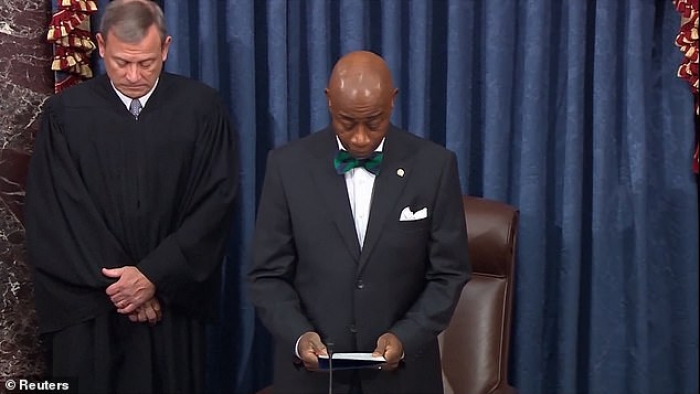 He also asked God to give the lawmakers 'civility' as opening arguments begin in the president's trial on two charges of impeachment.

His prayer follows a reprimand from the Chief Justice John Roberts, delivered in the late hours of Tuesday night after Republicans voted down a series of Democratic amendments in party-line votes and words between the two sides grew sharper.