Arts And Entertainment, Music, Second Amendment, Gun Control And Gun Rights
Save for Later
From The Right 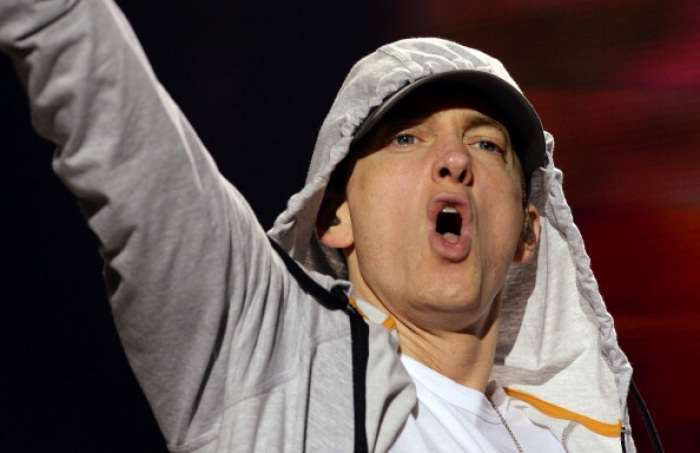 With the release of his surprise album, “Music to Be Murdered By,” iconic rapper Eminem (Marshall Mathers) unveiled a new music video for the song “Darkness” featuring a variety of pro-gun control imageries, messages, and themes. He announced the album on Twitter shortly after midnight.

The music video, released on his website, features Eminem rapping in a dark blue chamber, spouting lyrics meant to evoke the mental turmoil of a lone gunman prior to enacting a mass shooting.

Read full story
Some content from this outlet may be limited or behind a paywall.
Arts And Entertainment, Music, Second Amendment, Gun Control And Gun Rights