Violence In America, Gun Control And Gun Rights, Guns, California, Mass Shootings
Save for Later
From The Left 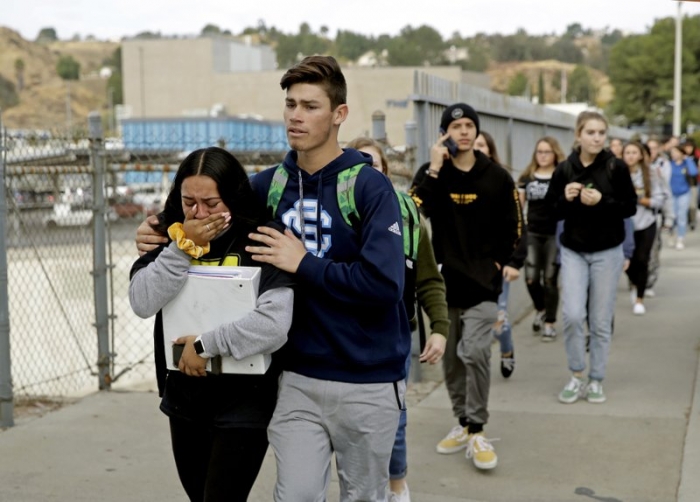 Villanueva told media outlets Thursday that 16-year-old Nathaniel Tennosuke Berhow’s .45 caliber semi-automatic pistol was assembled from gun parts and did not have a serial number.