The Tea Party has died of hypocrisy 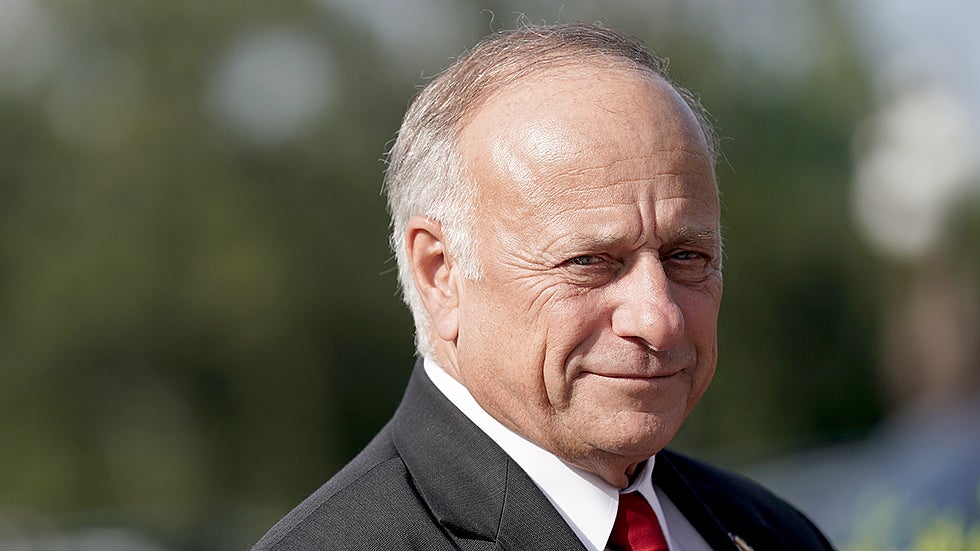 Political movements often run out of gas, but rarely do they stomp on the brakes and shift in rapid reverse. This month marks the ninth anniversary of the virtual Tea Party takeover of Congress. In 2010, more than 40 Tea Party Republicans were elected to the House promising to, among other things, lower national debt, reduce the power of the federal government, and support an originalist interpretation of the Constitution. Now the Tea Party is essentially over, the movement degraded by its own hypocrisy.

As the 2016 GOP presidential primaries get closer, many conservatives have been growing increasingly hopeful that this will be finally the year they determine...

Right-wing lunatics think the military is planning to invade Texas. Here?s why.

The Tea Party actually thinks the military is about to attack the Lone Star State. We wish we were making this up.

The Tea Party is getting worse: Media may want a new narrative, but GOP is still nuts

Don't let the press fool you. Across the country, the wingnut revolution isn't calming down. Behold the insanity.

Tea Party’s Constitution fraud: Why the movement’s “devotion” is a situational sham

For all its talk, it seems the far right's love of the Constitution has a big limit. It's called the 14th Amendment.

Tea Party’s “intensified war”: Why the GOP’s happy time is about to end

Celebrated Harvard professor says that even if they win the Senate, GOP leadership has a problem on the horizon

The Tea Partier's Quandary: What To Make Of Trump's Rise?

Donald Trump and Ted Cruz have spent most of the presidential race avoiding direct confrontations with each other. But the men are in first and second place in...

The Tea Party movement, a product of opposition to President Obama, is set to be a major force in choosing the president who succeeds him. Though less...

Conservatives have found their candidate for one of 2016's most important Senate races: Florida Congressman Ron DeSantis. Soon after he launched his bid...

Is tea party power in decline?

National and state Republicans are working hard and spending freely to blur the dividing line between the tea party and the rest of the GOP.

A high-stakes drama played out over the debt ceiling on Capitol Hill this week. It ended with President Obama getting exactly what he'd asked for — an...

OPINION: 2016 race: Why a Tea Party president is a real possibility
OPINION

When the Tea Party began in 2009, even those of us at the heart of the movement couldn't have predicted how it would permanently alter America's political...

Speaker John Boehner (R-Ohio) is blaming conservative groups in Washington for turning him into a human pinata to raise money. In an interview to air on...

Tea partyers toe GOP line and back moderates for Senate

Tea Party Patriots and Tea Party Express members say it’s more important to win the Senate than elect hardcore conservatives, and they have put out the word:...

Will Tea Party, GOP establishment be 'mending fences' to win Senate in November?

After a long, unapologetic effort to defeat Tea Party and other so-called “unelectable” candidates in GOP primaries, the Washington establishment will likely...

The tea party scored a win in Nebraska on Tuesday as university president Ben Sasse captured the Republican nomination for U.S. Senate in a bitter race that...