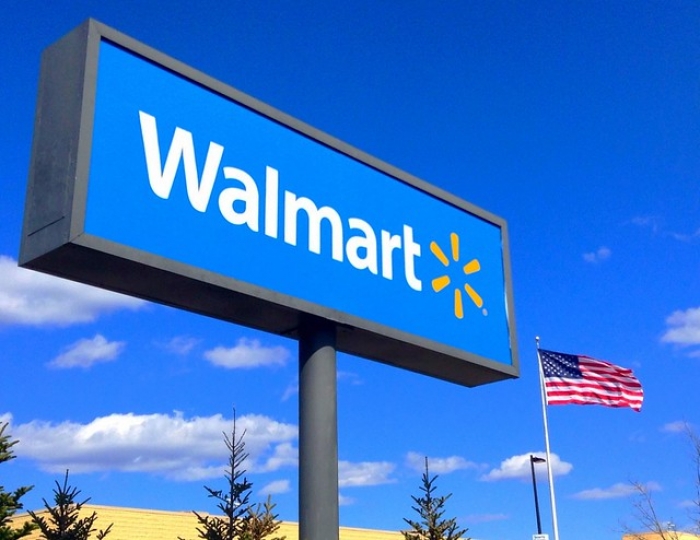 NEWS
NRA lawsuit: who are the four leaders accused of corruption?
The Guardian

The gun-violence prevention organizations March For Our Lives, Brady and Team Enough launched a joint campaign on Wednesday focused on voting rights in an...

New York sues to break up NRA, accuses it of corruption

Authorities in St. Louis have executed a search warrant at the home of the couple who made national headlines when they brandished a pair of guns at Black...

Couple that pointed guns at protesters in viral video speaks out: We were 'in fear for our...

A white couple that was seen in viral footage over the weekend pointing guns at protesters outside their home in St. Louis said on Monday that they were afraid...

‘Guns are flying off the shelf.’ Permit applications up more than 500% amid coronavirus pandemic...

Take your pick. The pandemic, the police killing of George Floyd, the presidential election. Protests, looting, calls to “defund the police.” Any one of...

The democratic attorney general of Washington, D.C., sued the National Rifle Association and its affiliated NRA Foundation on Thursday, the same day the...

New York is trying to dissolve the National Rifle Association (NRA), announcing a lawsuit against the gun-rights group. The state attorney general on...

Flint, Mich., to destroy illegal guns seized by police, won't auction them off to lawful...

The City of Flint, Mich., announced Tuesday it will begin destroying illegal firearms that have been seized by police instead of auctioning them off to legal...

Gun sales reportedly reached a record high in July, which saw an increase in sales of 133% compared to last year, according to the Washington Free Beacon....