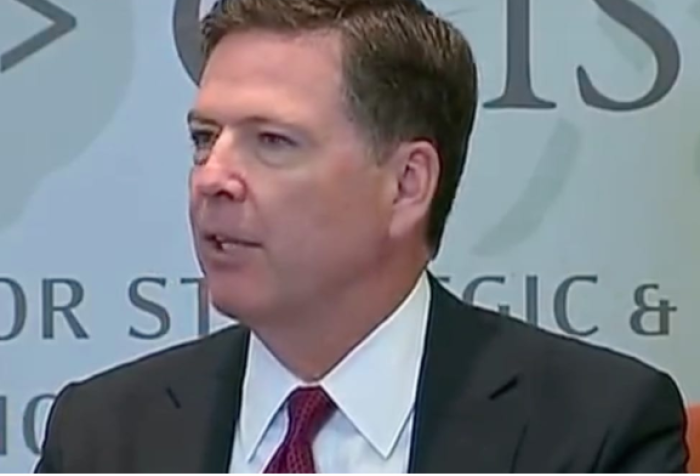 It could get them an additional five years.

Last week’s publication of the Justice Department Inspector General’s report on former FBI director James Comey basically found that he was the leaking, sneaky weasel that he promised President Trump he wouldn’t be.

Comey claims that he’s been cleared and is demanding an apology. Some conservatives are disheartened that the IG’s findings didn’t result in a Justice Department decision to prosecute Comey.