Trump floated US buying Greenland, but country says it’s not for sale 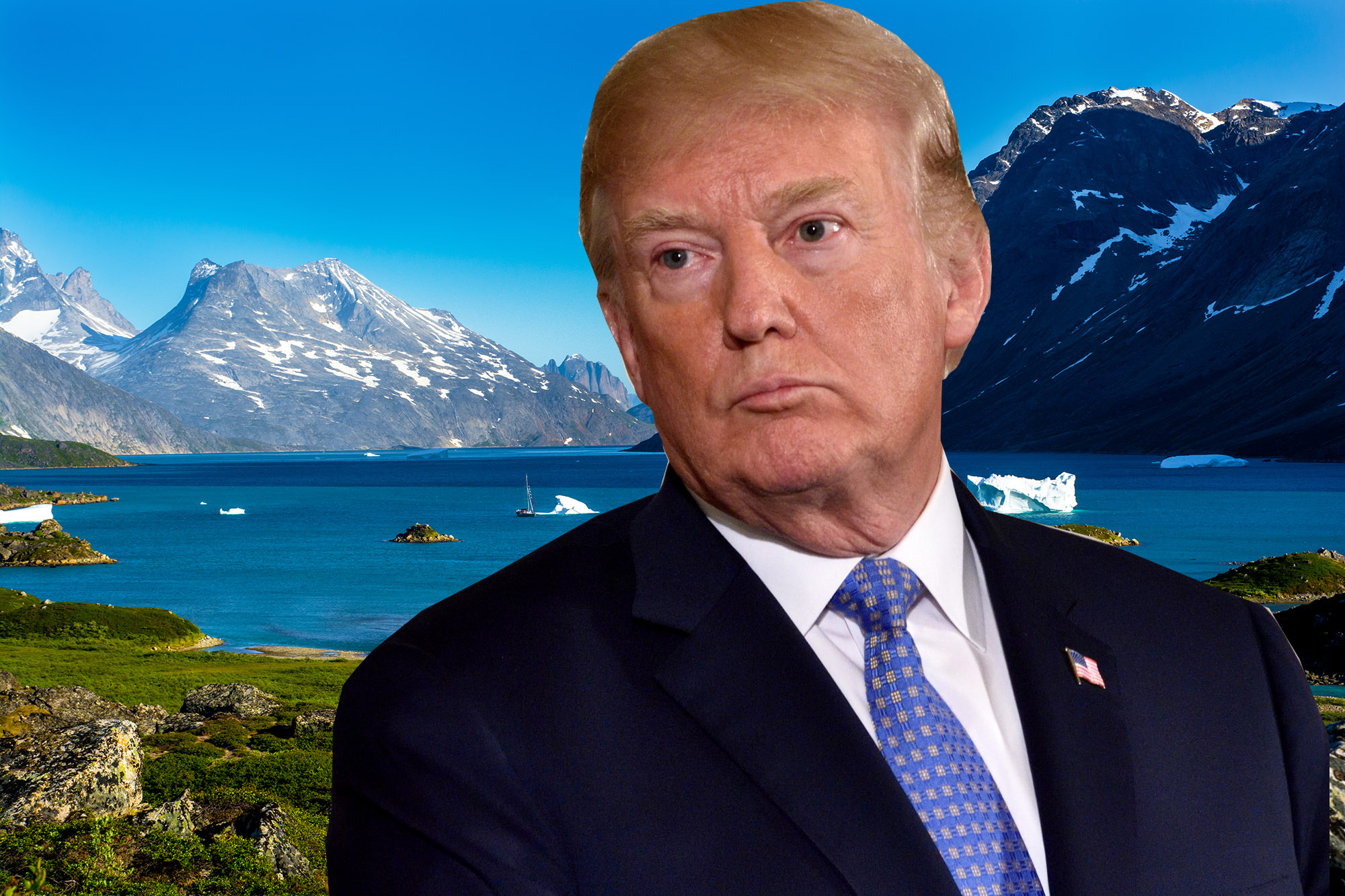 President Trump has reportedly talked to his aides and allies about whether the US could buy Greenland – but the country’s foreign minister said Friday that the world’s biggest island is not on the market.

“We are open for business, but we’re NOT for sale,” Ane Lone Bagger told Reuters.

People familiar with the deliberations said Trump asked his White House counsel to look into the matter, according to The Wall Street Journal, which first reported about his interest.

NEWS
Rockets hit US Embassy compound in Baghdad
The Hill

US Embassy dining hall in Baghdad hit by rocket, senior US official says