citizenship, US Census, Supreme Court
Save for Later
From The Right 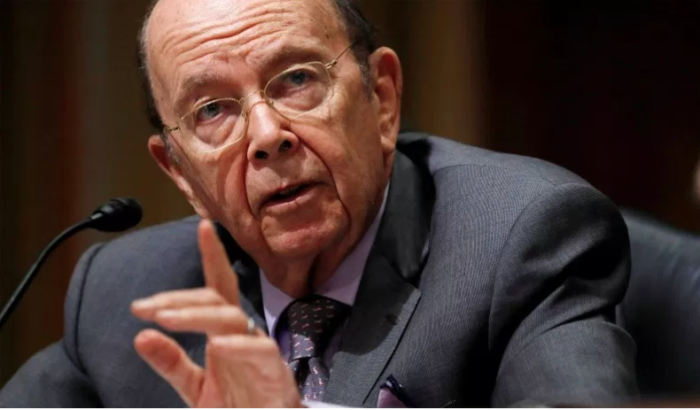 This is another case in which Trump administration behavior is provoking plaintiffs to ask the judiciary to police the blurry boundaries of executive discretion.

The oral arguments the Supreme Court will hear on Tuesday will be more decorous than the gusts of judicial testiness that blew the case up to the nation’s highest tribunal. The case, which raises arcane questions of administrative law but could have widely radiating political and policy consequences, comes from the Enlightenment mentality of the nation’s Founders, and involves this question: Does it matter that a conspicuously unenlightened member of the president’s cabinet lied in sworn testimony about why he made a decision that he arguably has the statutory power to make?

Because America’s 18th-century Founders were rational, empirical, inquisitive pursuers of evidence-based improvement, they placed in the Constitution’s second section after the preamble a requirement for a census. And the 14th Amendment stipulates the required actual enumeration, every ten years, of “the whole number” of persons residing in the country. From 1820 (when Congress wanted “foreigners not naturalized” to be counted) through 1950, the census almost always included a citizenship question, and in 2018, Commerce Secretary Wilbur Ross decided that the 2020 “short-form” questionnaire, the one that goes to every household, should include one. Ross has testified that he was “responding solely” to a Justice Department request for the question to provide data helpful to enforcement of the Voting Rights Act (VRA) of 1965.

A federal district judge called this Ross rationale “pretextual” because Ross was justifying a decision “already made for other reasons.” This was a polite but still stinging way of saying Ross lied, which he almost certainly did: Justice officials initially rejected Commerce’s request that it ask for a citizenship question, and said such data was unnecessary for VRA enforcement. The district judge said Commerce sought the Justice letter to “launder” the request for the citizenship question “through another agency,” this being just one of “a veritable smorgasbord” of rules violations by Ross and his aides.

Read full story
Some content from this outlet may be limited or behind a paywall.
citizenship, US Census, Supreme Court