The Bogus Lawsuit against Remington 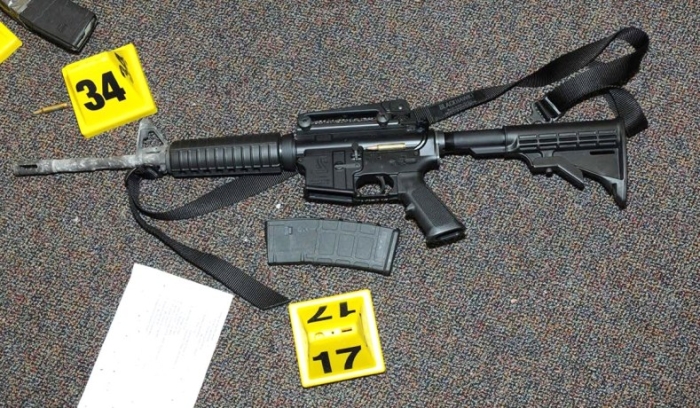 Two kinds of opportunism are at play against the gun manufacturer: financial and political.
Rule No. 1 of tort law: The bad guy is the one with the most money to pay you.

Lanza killed himself, too. Can’t sue him.

Lanza had a history of mental illness — a long one. He’d been treated under the New Hampshire “Birth to Three” program and later by the Yale Child Study Center. But it...

Read full story
Some content from this outlet may be limited or behind a paywall.
Gun Control And Gun Rights, Gun Legislation, Gun Laws, Lawsuit, Sandy Hook School Shooting