Military, Barack Obama, Gay Rights, US Military, Defense And Security
Save for Later
From The Center 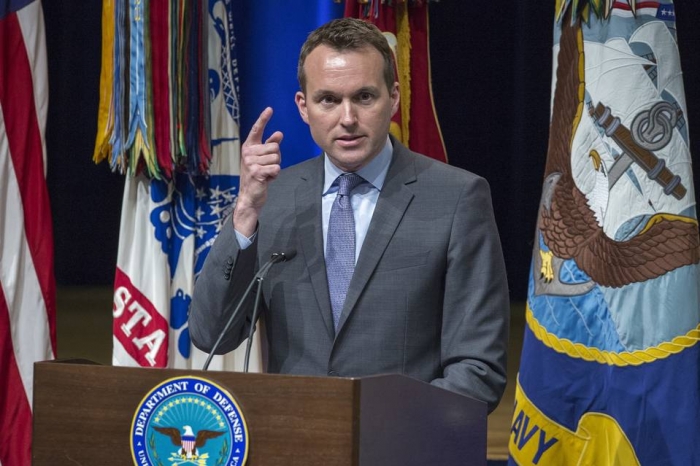 U. S. President Barack Obama on Friday nominated an openly gay civilian to head the Army, a first for such a job at the Pentagon.

Mr. Obama nominated Eric Fanning to be the next Secretary of the Army, as the service faces a variety of budgetary, operational and social issues. Mr. Fanning has held a number of top Pentagon positions, including most recently as former chief of staff to Defense Secretary Ash Carter.

Read full story
Some content from this outlet may be limited or behind a paywall.
Military, Barack Obama, Gay Rights, US Military, Defense And Security

More than $7B in US military equipment seized by Taliban: Pentagon watchdog
New York Post (News)