Bowe Bergdahl to Be Charged for Desertion

Bergdahl, Army, National Defense, Defense And Security
Save for Later
From The Right 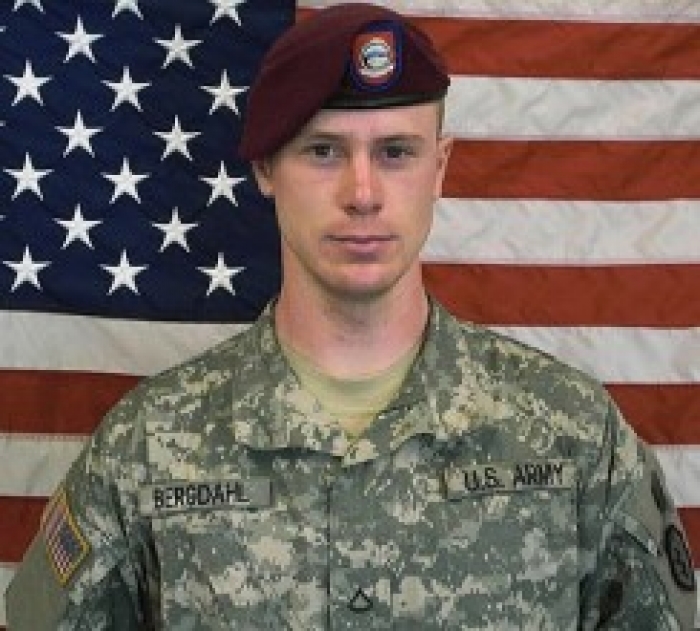 Army Sgt. Bowe Bergdahl, who was reportedly held captive by Taliban militants for five years, will be charged with desertion for leaving his post, according to sources of retired Lt. Col. Tony Shaffer. Bergdahl was only released after President Barack Obama negotiated with the terrorists, agreeing to release five prisoners from Guantanamo Bay.

China Terminates Cooperation with US After Pelosi's Taiwan Visit
Analysis