Russia, FBI, Justice Department, Donald Trump
Save for Later
From The Right 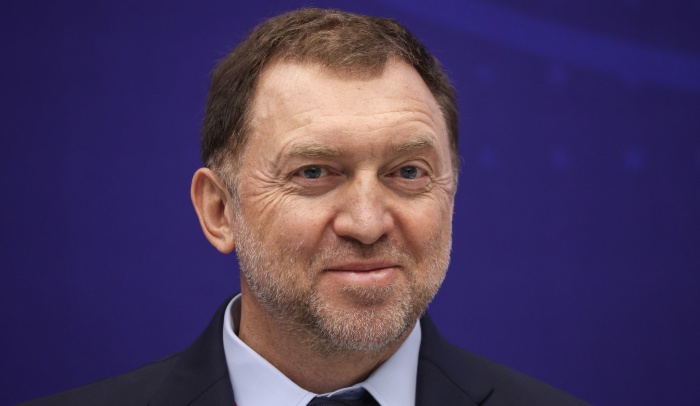 A former top FBI agent who was involved in the Trump-Russia probe was arrested over the weekend for alleged activities with a Russian oligarch.

The Southern District of New York unsealed the five-count indictment against Charles McGonigal, former Special Agent In Charge Of The New York FBI Counterintelligence Division, and Sergey Shestakov on Monday.

Read full story
Some content from this outlet may be limited or behind a paywall.
Russia, FBI, Justice Department, Donald Trump