World, South America, Latin America, Politics, Peru
Save for Later
From The Center 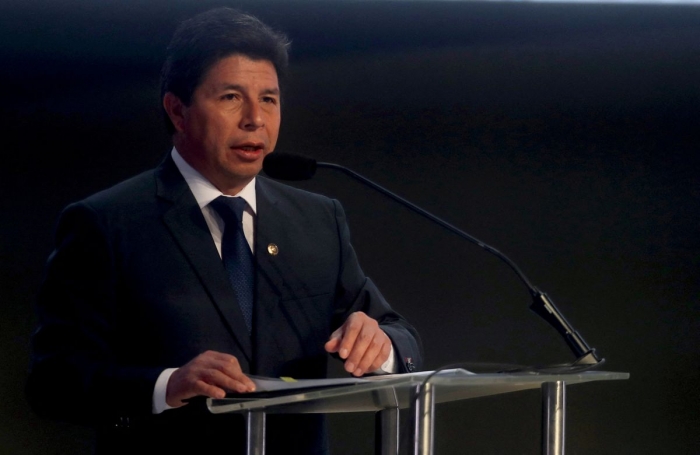 Peru's President Pedro Castillo said on Wednesday he will dissolve Congress and called for elections, as he battles impeachment proceedings.

Castillo announced a "government of exception," and added he will respect the current economic model during the dissolution of Congress.

This is the third attempt to impeach the embattled president since he started his five-year term in July 2021.