How Ukraine is winning the social media war 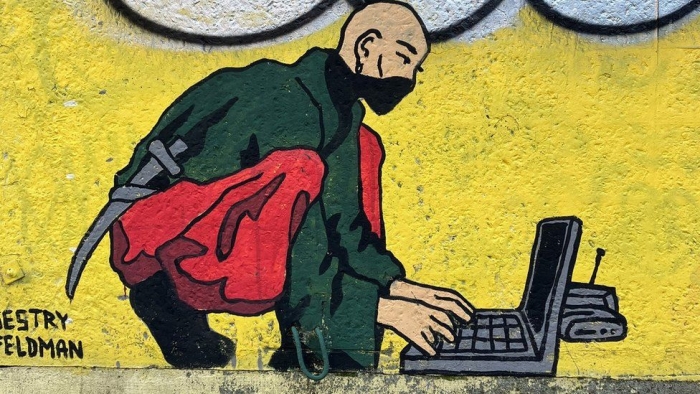 After almost eight months, the war in Ukraine hangs in the balance. Ukrainian counter-offensives continue to make progress, while Russian forces are still pressing elsewhere.

But on the internet, it's a very one-sided affair.

"This is a meme nation," says Olena, a Kyiv entrepreneur who manages teams of social media volunteers.

"If this was a war of memes, we would be winning."

Olena is not her real name. Due to the sensitive nature of the work she and her teams carry out on behalf of Ukraine's defence ministry, she has...