Environment, Hurricane Ian, Disaster, FEMA
Save for Later
From The Left 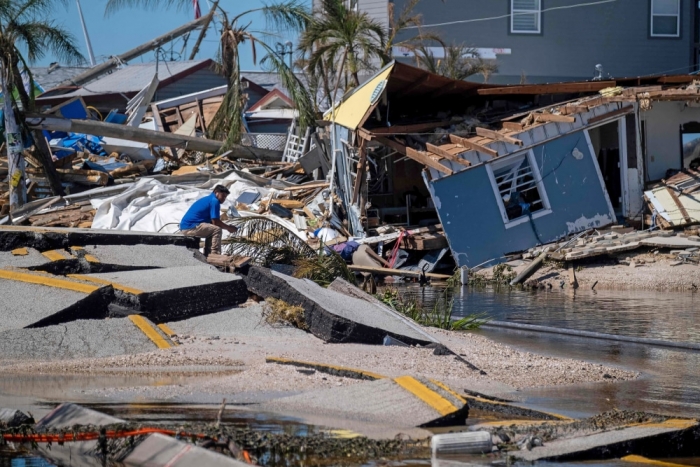 As federal emergency management officials launched their largest ever search and rescue effort, the number of fatalities in Hurricane Ian's wake climbed to 87 Sunday.

That number, tallied by NBC News, was expected to climb as additional deaths were investigated for possible ties to last week's storm.

The fatalities so far have included 83 in Florida, where Ian struck as a Category 4 hurricane Wednesday, and four in North Carolina, where the storm ended up after striking the coast of South Carolina Friday.