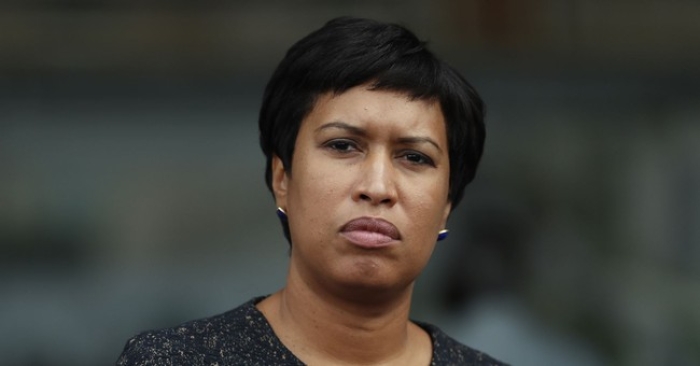 Texas Gov. Greg Abbott’s plan to get Washington’s attention about the consequences of illegal immigration is finally beginning to work.

D.C. Mayor Muriel Bowser appeared on CBS’s “Face the Nation” on Sunday and talked about the homelessness crisis facing the district, which is a sanctuary city.

When asked about how illegal immigrants are contributing to the problem given that they’re being bused in from border states, Bowser admitted it has become a “significant issue.”

“We have for sure called on the federal government to work across state lines to prevent people...

Read full story
Some content from this outlet may be limited or behind a paywall.
Immigration, Illegal Immigrants, Washington, Washington D.C., Muriel Bowser

Will the GOP send migrant buses to Seattle next? I vote yes
Guest Writer - Left