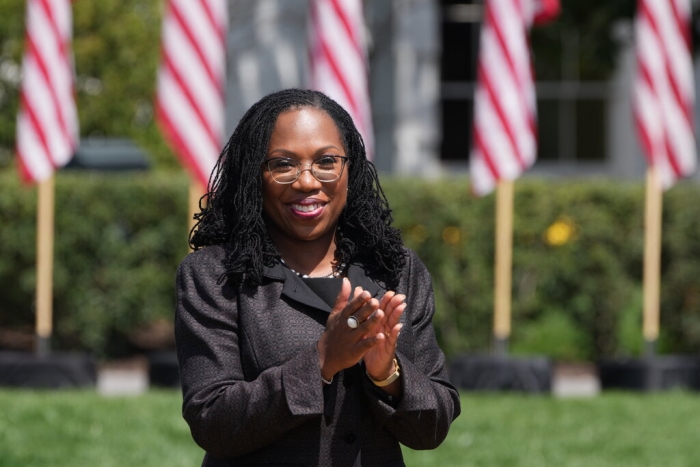 Ketanji Brown Jackson took the judicial oath just after noon on Thursday, becoming the first Black woman to serve on the Supreme Court.

Justice Jackson, 51, was confirmed in April, when the Senate voted 53 to 47 on her nomination. She is replacing Justice Stephen G. Breyer, 83, who stepped down with the conclusion of the court’s current term.