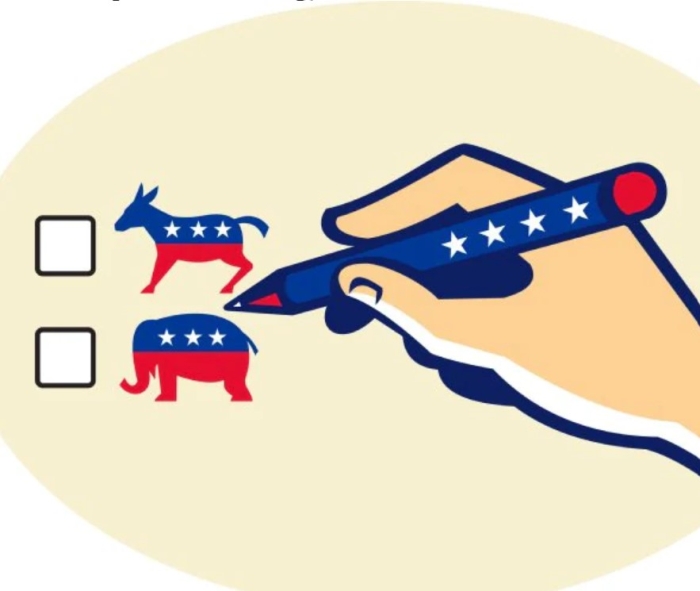 Democrats are eying Michigan or Minnesota to replace the Iowa caucuses to kick off the 2024 presidential primary election. Republicans in those states must agree before the states reschedule the elections, but doing that could result in severe sanctions from the Republican National Committee.

According to RNC rules, Republican leaders in states that move primaries could find their states losing most of their delegates that would be sent to the 2024 nominating convention, reports The Washington Post.

Read full story
Some content from this outlet may be limited or behind a paywall.
Politics, Elections, 2024 Election, Republican Party, Democratic Party, Iowa