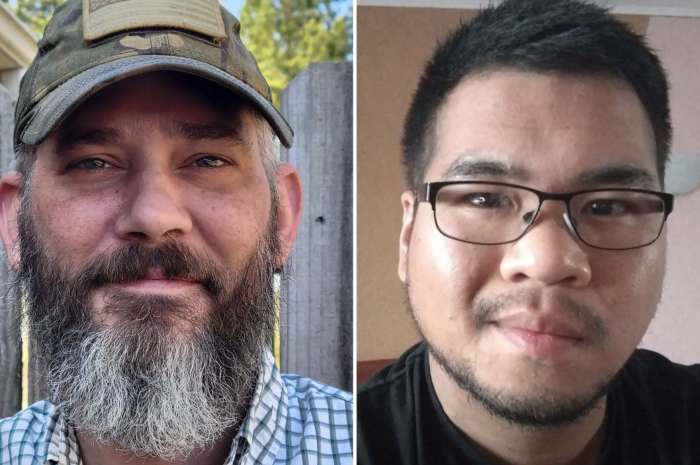 Former US servicemen Alexander Drueke, 39, and Andy Huynh, 27, spoke with the Russian state agency RT Friday from a detention center in a Moscow-controlled section of the Donbas region, the outlet said.

The report hints that Drueke and Huynh may face the death penalty for fighting alongside Ukrainian troops — the same sentence handed down by separatists earlier this month to two Brits and a Moroccan captured by Russian forces.