Supreme Court, US House, Brett Kavanaugh, Roe V Wade
Save for Later
From The Center 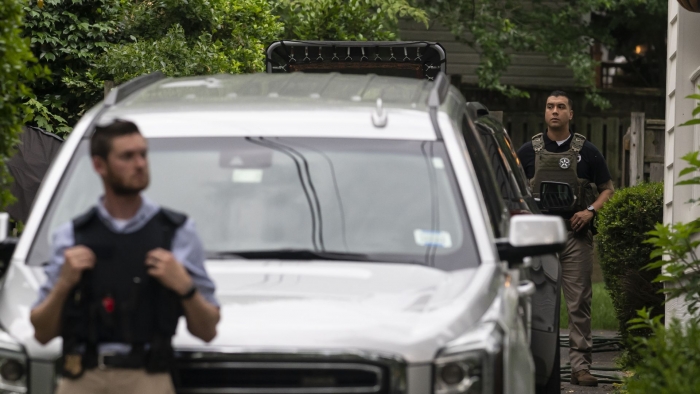 The House passed a bill Tuesday to expand Supreme Court Police protection to justices' families, one week after a man was charged for attempted murder of Supreme Court Justice Brett Kavanaugh.

Why it matters: After the leak of the Supreme Court draft document indicating the court is prepared to overturn Roe v. Wade, protests outside the homes of conservative Supreme Court justices have prompted calls for increased security.