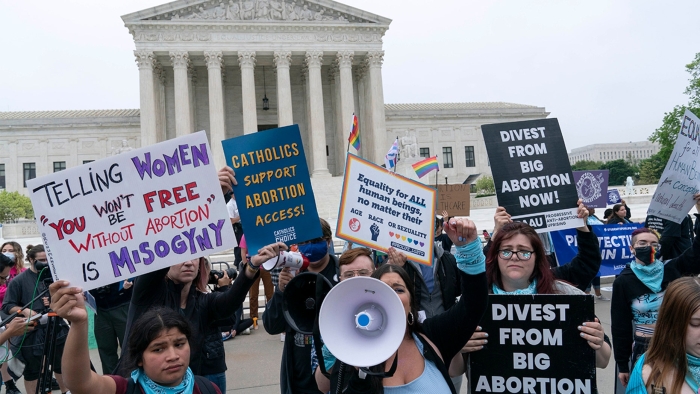 Americans in Harvard Square shared their thoughts on whether the Supreme Court needed additional justices after Sen. Elizabeth Warren called for packing the high court in response to the leaked draft decision that indicated Roe v. Wade would be overturned.

"If they can stop what’s about to happen, yes," one man, Max, told Fox News. "Pack the courts as much as you need to to stop this overturning."