World, Russia, Paul Whelan
Save for Later
From The Right 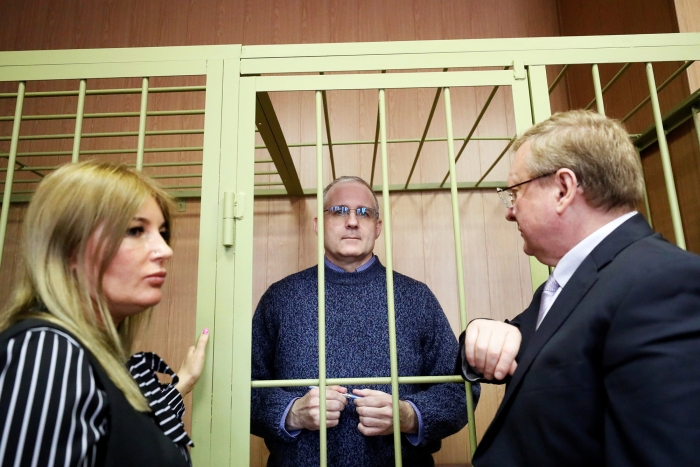 US Marine veteran Paul Whelan has accused President Biden of leaving him as a “hostage” in Russia instead of negotiating a prisoner swap like the one that freed Trevor Reed.

“Why was I left behind?” Whelan, 52, asked at hearing news of Reed’s release Wednesday, according to a statement from his family.

“While I am pleased Trevor is home with his family, I have been held on a fictitious charge of espionage for 40 months,” he said from his Moscow prison.

Whelan, who is serving a 16-year sentence after a trial that US...