Manhattan Case Against Trump Fades as Grand Jury Wraps Up

Politics, Donald Trump, Legal Battles, Grand Jury
Save for Later
From The Right 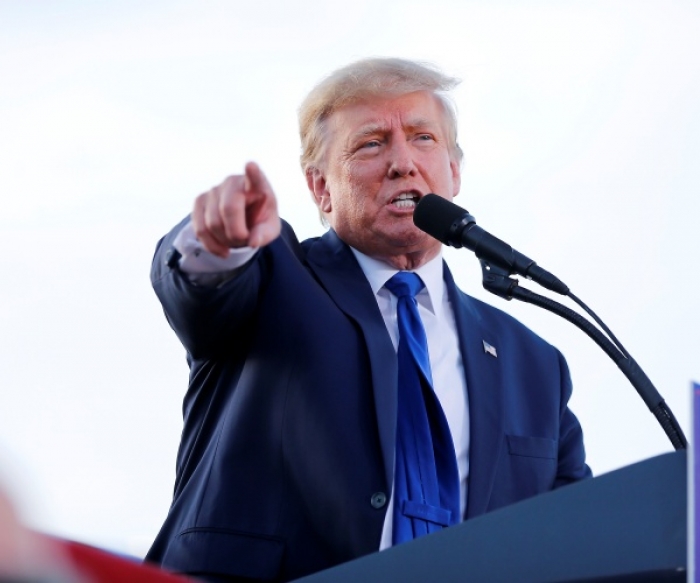 An investigation in Manhattan into the business practices of former President Donald Trump appears to have fizzled as a special grand jury has stopped hearing potential evidence in the probe.

The grand jury is set to expire at the end of the week and will not be extended, sources tell ABC News.

Grand jurors stopped hearing evidence when Alvin Bragg became district attorney in Manhattan in January, according to the network news.

The New York Times reported the development is just one of the signs Trump will not be indicted in Manhattan...

Read full story
Some content from this outlet may be limited or behind a paywall.
Politics, Donald Trump, Legal Battles, Grand Jury