China, Culture, Movies, Tibet
Save for Later
From The Right 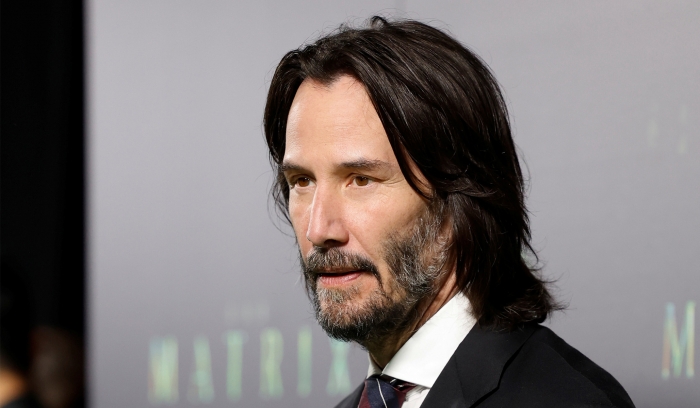 Several Chinese streaming platforms have pulled films and video content featuring actor Keanu Reeves after he showed support for Tibet earlier this month, according to a new report.

At least 19 of Reeves’s movies were removed from Tencent Video, the Los Angeles Times reported on Thursday, after the Canadian actor took part in a benefit concert for Tibet House, a New York-based nonprofit affiliated with the Dalai Lama.

Read full story
Some content from this outlet may be limited or behind a paywall.
China, Culture, Movies, Tibet