Migrants Are Sewing Their Mouths Shut In Attempt To Pass Through Mexico To U.S.

Immigration, Mexico, World, Protests, The Americas
Save for Later
From The Right 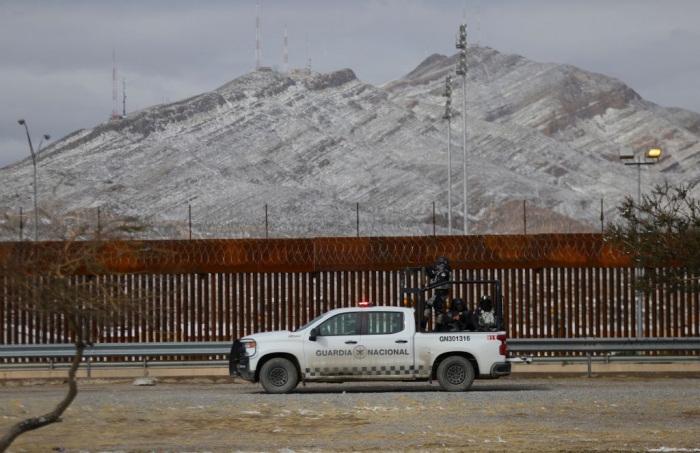 A dozen migrants from Central and South America have sewn their mouths shut in protest of Mexico’s attempts to stop illegal immigrants from crossing the U.S.-Mexico border.

The protest is an attempt to “convince the country’s immigration authority to grant them passage toward the U.S. border,” Reuters reported.

Read full story
Some content from this outlet may be limited or behind a paywall.
Immigration, Mexico, World, Protests, The Americas