World, Truckers, Canada, Justin Trudeau, Freedom Convoy, The Americas
Save for Later
From The Right 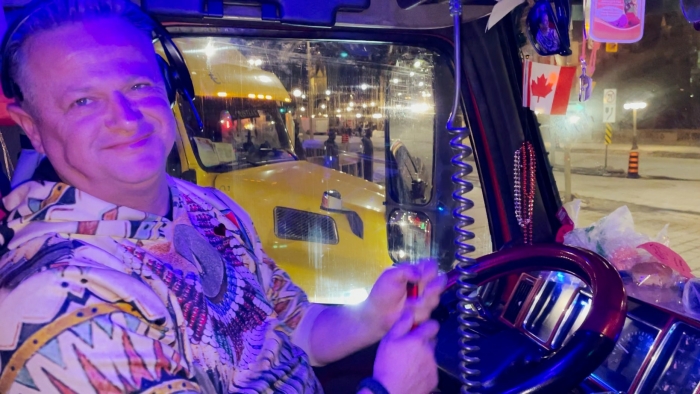 Truckers who remained in Ottawa on Monday evening were largely undeterred by Prime Minister Justin Trudeau's use of the Emergencies Act, felt it was another "power grab" and said they would continue their protest.

One trucker committed to staying opted to resign from his company after he was suspended Monday.

"The more they are trying to put us to the corner, the more we are willing to stand our ground," another trucker, Edward Martyrosya, told Fox News.