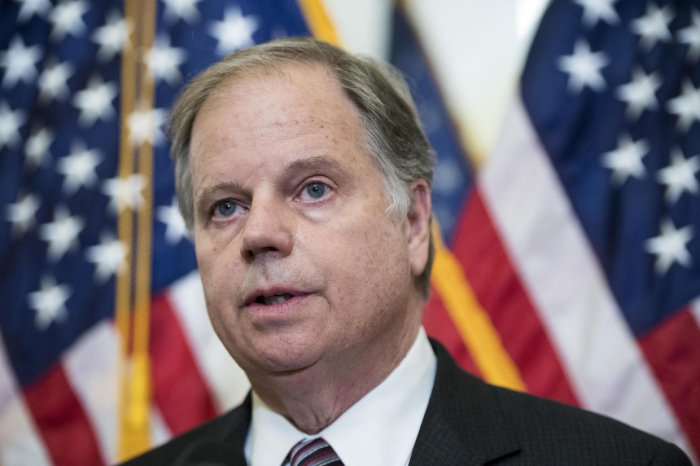 As the pick's so-called "sherpa," Jones will be responsible for escorting the eventual nominee to meetings with senators in preparation for confirmation hearings. Typically, sherpas have a deep familiarity with how the Senate and Senate Judiciary Committee work. Jones' selection was first reported by The New York Times.