Economic Policy, Inflation, Democratic Party
Save for Later
From The Center 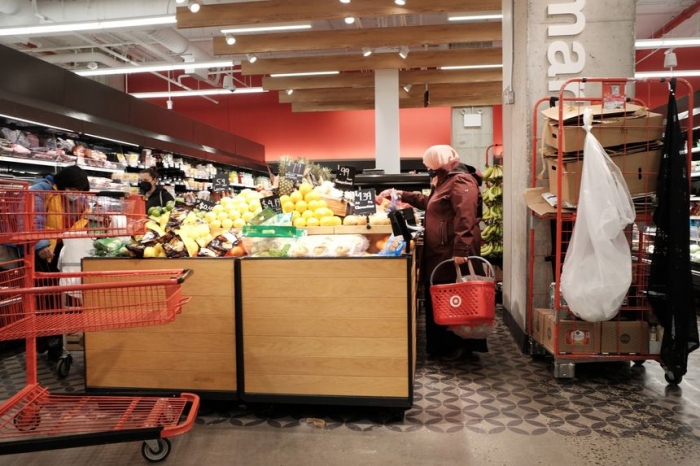 Democrats are trying to use their control of Congress and the White House to curb inflation that has taken off on their watch, but economists say price increases have reached a point beyond what any political party can easily do to tame them quickly.

The consumer-price index rose 7% in December compared with the same month a year earlier, the fastest rate of inflation since 1982 and the latest in a series of high readings. Price increases are driven by supply-chain crunches and strong consumer demand heightened by a series of coronavirus-aid packages, including last year’s $1.9 trillion bill passed by Democrats without GOP support.

Inflation has spurred politicians to explore for the first time in years how much leverage they have over future price rises. President Biden’s party has sought to show that it can have some impact on inflation by tackling supply-chain issues, while also pressing forward with a roughly $2 trillion spending package that they say would reduce Americans’ expenses on healthcare and child care. Republicans have warned that the plan would exacerbate inflation, blaming the current situation on Democrats’ previous spending, and called for increased energy production.

But now that inflation is here, economists say, neither political party has an effective toolbox to ratchet down prices in the short term. The task will largely fall to the Federal Reserve and Fed Chairman Jerome Powell, who has been tapped by Mr. Biden to lead the central bank for another term and appears likely to be confirmed with support from senators of both parties.

Read full story
Some content from this outlet may be limited or behind a paywall.
Economic Policy, Inflation, Democratic Party