Russia, Missile, Space, Foreign Policy, World
Save for Later
From The Right 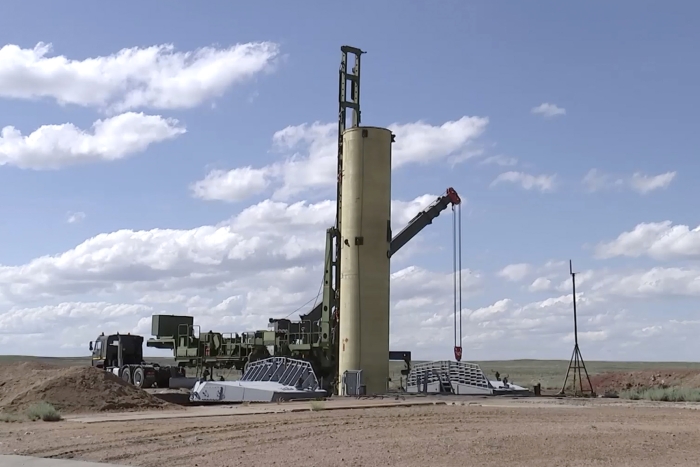 Russia has deployed a new Star Wars-like missile system that has the capability to strike satellites and shoot down nuclear-armed rockets, state media reports.

The official called the defense system “absolutely new and unrivaled” and capable of “hitting spacecraft, ballistic missile reentry vehicles and hypersonic targets at altitudes of tens of thousands of kilometers.”

Where in the world are Russians going to avoid sanctions?
Vox