'We just feel it:' Racism plagues US military academies

race and racism
Save for Later
From The Left 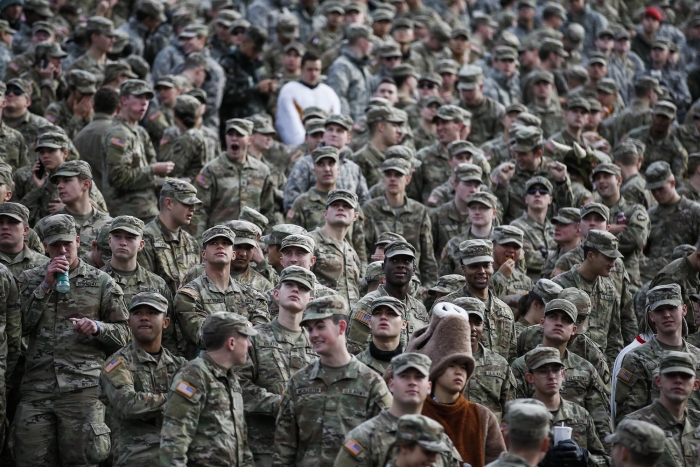 Eight years after he graduated from the U.S. Military Academy at West Point, Geoffrey Easterling remains astonished by the Confederate history still memorialized on the storied academy’s campus – the six-foot-tall painting of Confederate Gen. Robert E. Lee in the library, the barracks dormitory named for Lee and the Lee Gate on Lee Road.

As a Black student at the Army academy, he remembers feeling “devastated” when a classmate pointed out the slave also depicted in the life-size Lee painting. “How did the only Black person who got on a wall in this entire humongous school — how is it a slave?” he recalls thinking.