The lessons of the Steele dossier 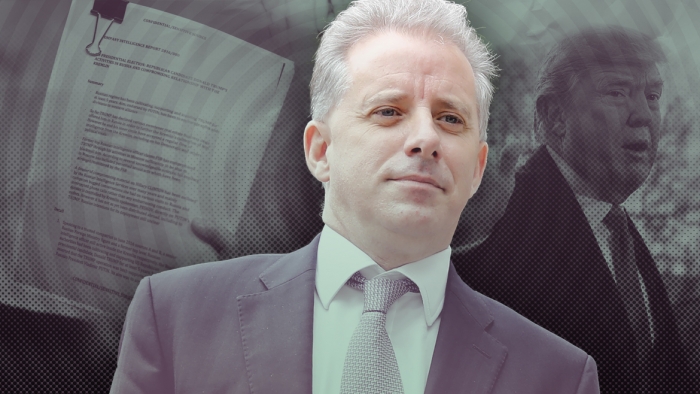 The Steele dossier, a collection of unverified intelligence that alleged deep levels of cooperation between the Trump campaign and Russian government during the 2016 presidential campaign, has been the source of intense debate from the moment it was published in January 2017.

In the nearly five years since its release, many of the most explosive accusations compiled by former British intelligence officer Christopher Steele — including the alleged existence of a so-called pee tape — remained unverified or have been fully disproven. Over that same period, however, multiple substantive investigations have presented solid evidence to back up one of the dossier’s central claims — that the Russian government engaged in an aggressive effort to influence the election, and that the Trump campaign welcomed the assistance.