Violence In America, Criminal Justice, Waukesha
Save for Later
From The Right 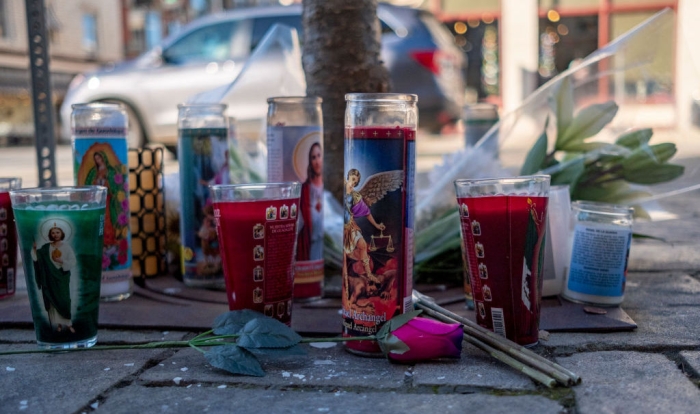 The alleged driver of a Ford Escape that plowed through dozens of parade participants and spectators on Sunday appeared to have “no emotion on his face” and accelerated toward the crowd, according to a criminal complaint filed against him.

Authorities filed the complaint in the Waukesha County district court on Tuesday, detailing the accounts of several law enforcement officers who attempted to stop the vehicle while it sped toward the annual Christmas parade. At least three officers encountered the vehicle and attempted to stop it, with one firing three shots at it.

Read full story
Some content from this outlet may be limited or behind a paywall.
Violence In America, Criminal Justice, Waukesha

Transformative Listening and Other Essential Skills